If you are looking for a professional psychic medium in Cardiff and the surrounding areas, James Levesconte is on hand to help.

James first became aware of his extraordinary psychic abilities at a very young age, only to then discover this ability ran through three generations of his family.

The city of Cardiff is home to a special chapter in James’ story for it is where he carried out his further education and studies in the country’s capital.

With a love of spiritualism, James has recently decided to embark on this “new adventure” to help enlightened others in Cardiff.

Becoming a sought after Psychic Medium in the Cardiff area

James’ journey to one of Cardiff’s most popular Psychic’s took him to various teachers throughout the UK. James was eventually lead to the world-renowned Arthur Findlay College, where he honed his skills alongside professional mediums, under the tutelage of Mrs Val Williams.

James has gained a reputation for sensitivity and a level of compassion and understanding, born out of the tough challenges he has faced in his own life – and making him one of the most sought after clairvoyant and psychic mediums in Cardiff.

“I highly recommend to Any one to have a sitting with James even if you know James have a reading as he will tell you things no one will know only you and that person. The passion he has for what he does i s lovely to see. And it was so nice that you weren’t looking at the clock all the time.” – Karen Hobbs 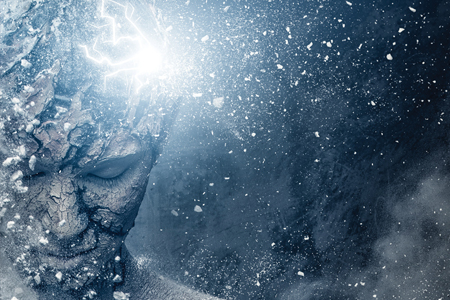 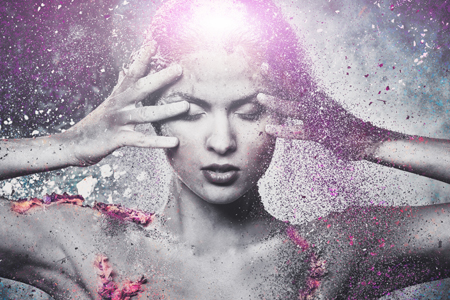 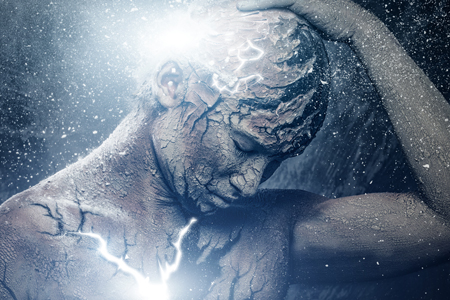 For a caring, understanding and respectful psychic medium in Cardiff, contact James to find out how he can help you.

This website uses cookies to improve your experience while you navigate through the website. Out of these, the cookies that are categorized as necessary are stored on your browser as they are essential for the working of basic functionalities of the website. We also use third-party cookies that help us analyze and understand how you use this website. These cookies will be stored in your browser only with your consent. You also have the option to opt-out of these cookies. But opting out of some of these cookies may affect your browsing experience.
Necessary Always Enabled
Necessary cookies are absolutely essential for the website to function properly. This category only includes cookies that ensures basic functionalities and security features of the website. These cookies do not store any personal information.
Non-necessary
Any cookies that may not be particularly necessary for the website to function and is used specifically to collect user personal data via analytics, ads, other embedded contents are termed as non-necessary cookies. It is mandatory to procure user consent prior to running these cookies on your website.
SAVE & ACCEPT